Interview with Maia of Astrida Naturals, Featured American Made Finalist 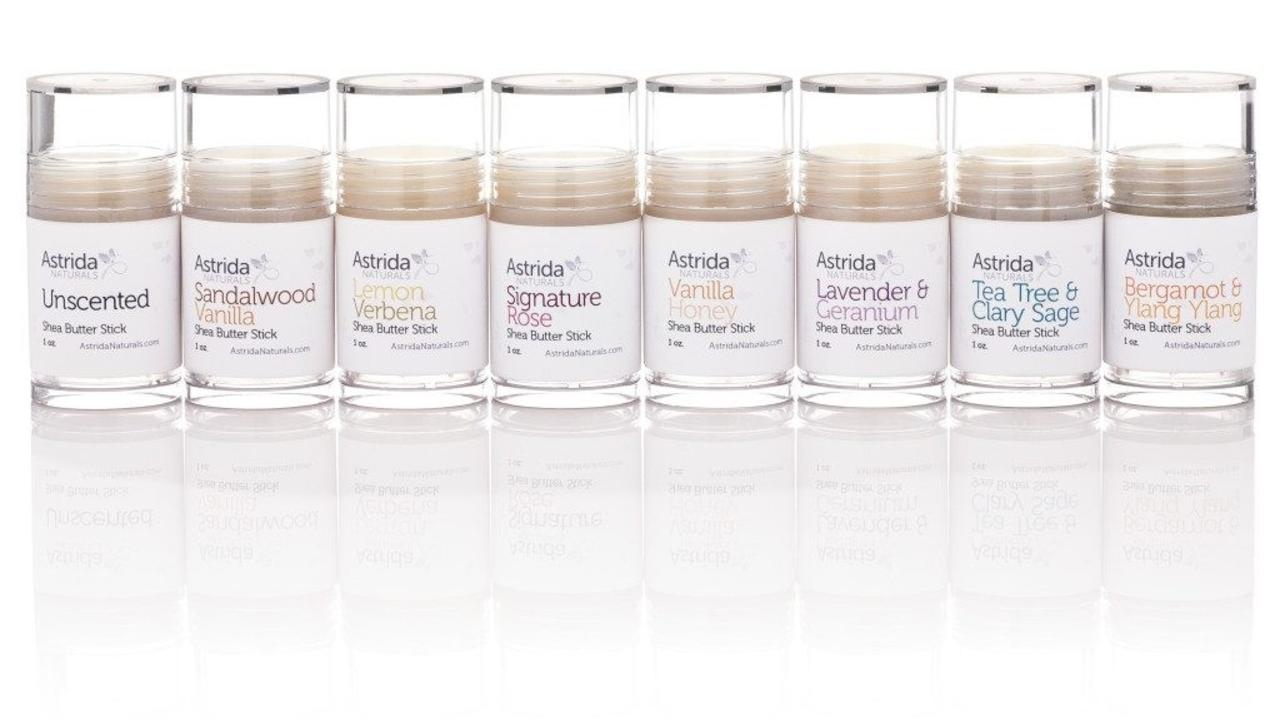 This month, I'm following the adventures of four American Made finalists in the Beauty category, and getting up close and personal to see what we can learn from their business-building experiences.

What is American Made? American Made is an annual competition hosted by Martha Stewart Living that spotlights the American maker, and celebrates the handmade movement. Each year, thousands of makers attempt to become an American Made finalist to compete for awesome prizes, including $10,000 to boost their biz.

Our third featured American Made finalist is Maia of Astrida Naturals, from Flossmoor, Illinois. 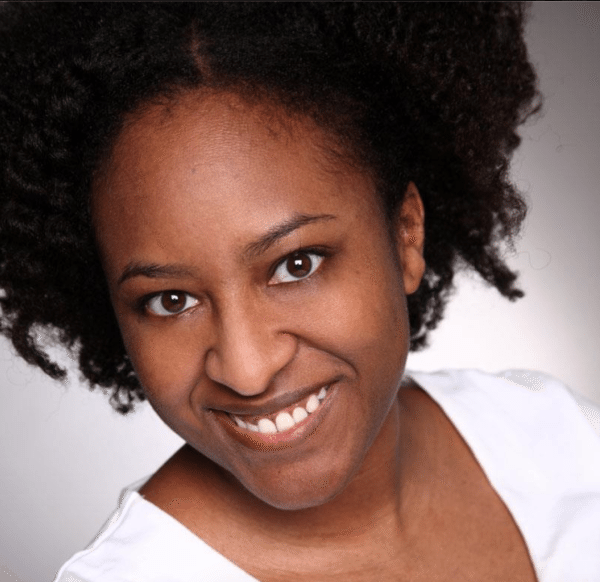 MS: How did Astrida Naturals get its start?

Maia: Astrida Naturals started in my family's indie bookstore. We sold raw, unrefined shea butter at the counter. I was in love with the shea, but I couldn't find much high quality, aesthetically pleasing skin care products made with unrefined shea butter. I also thought most mainstream skin care was either unnecessarily complicated or focused too much on our fears and insecurities about beauty. I started to make my own skin care products by focusing on shea butter and other eco-friendly ingredients that work to naturally make your skin balanced and healthy.

MS: What is the biggest change you've made to Astrida Naturals from inception to where it stands today?

Maia: Making the decision to reduce the number of scents I carry has been the biggest change. When I first started, I got excited and added new scents to the line every month or so. In the end, I had over 15 scents that I was adding to shea, lotion, soaps, fragrances and I had over 100 SKUs. It was unmanageable, so that had to change.

MS: What is the craziest thing you've ever done for Astrida Naturals?

Maia: The craziest thing I've done for the business was deciding to make 25,000 lip balms for a subscription box order by hand a few weeks before Thanksgiving. It was a logistical nightmare because I had no idea how to produce so much product and it was the beginning of the busy holiday season. In the end, it got done because my amazing family pitched in. It also helped to boost my confidence, everything turned out okay and helped to grow my business.

MS: What is your guiding philosophy in business?

Maia: Know your customers and their journey. Everything about growing my businesses became so much easier when I really started to visualize who my buyer personas were. I have more than one. I think about them every time I'm writing a blog post, posting a photo to Instagram or preparing an email newsletter. Will this be useful or inspirational in some way? Motivational? My philosophy is that if you help or inspire people to do better without preying on their fears, you help make the world better. 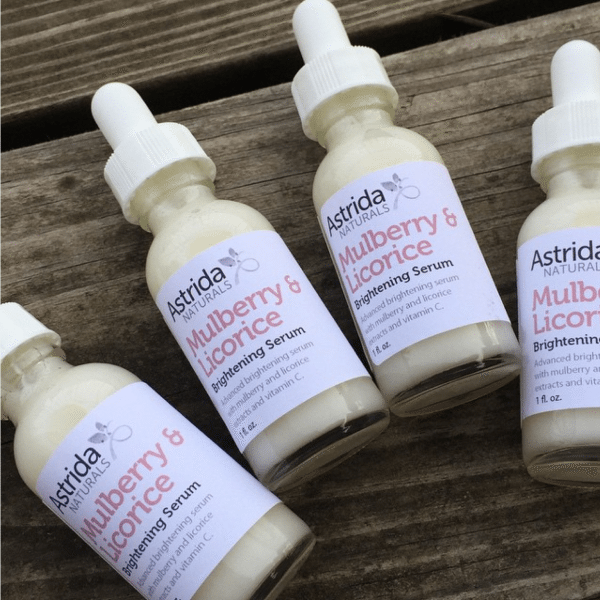 MS: If you could offer one piece of advice to a soapmaker struggling with their own business, what would it be?

Maia: Pick a goal and tackle it one step at a time before moving on to the next thing. I'm not saying you can't have multiple goals, but being selective with your focus will yield better results. If there are too many things that need to get done, delegate so you can focus on your one step. Learning to focus will be your most valuable asset.

MS: What would winning an American Made award mean to you and Astrida Naturals?

Maia: As a small business, winning $10,000 would be huge. I can think of so many ways it would help bring more people to our brand but simply being a finalist has already boosted my confidence, opened doors I didn't know where there and inspired me to push harder. Entrepreneurship is hard and there are times when you're not sure you're making a difference. Then a positive review or a contest comes along and you know your message is reaching someone. Simple, natural and eco can truly work for anyone who is willing to give it a try.

Vote for Astrida Naturals in the American Made Competition

Voting for American Made finalists ends on ends on October 19, 2015 at 11:59:59 p.m. EST. American Made winners will be announced October 23, 2015. There is also a voting sweepstakes, where you snag entries just by voting in the competition.