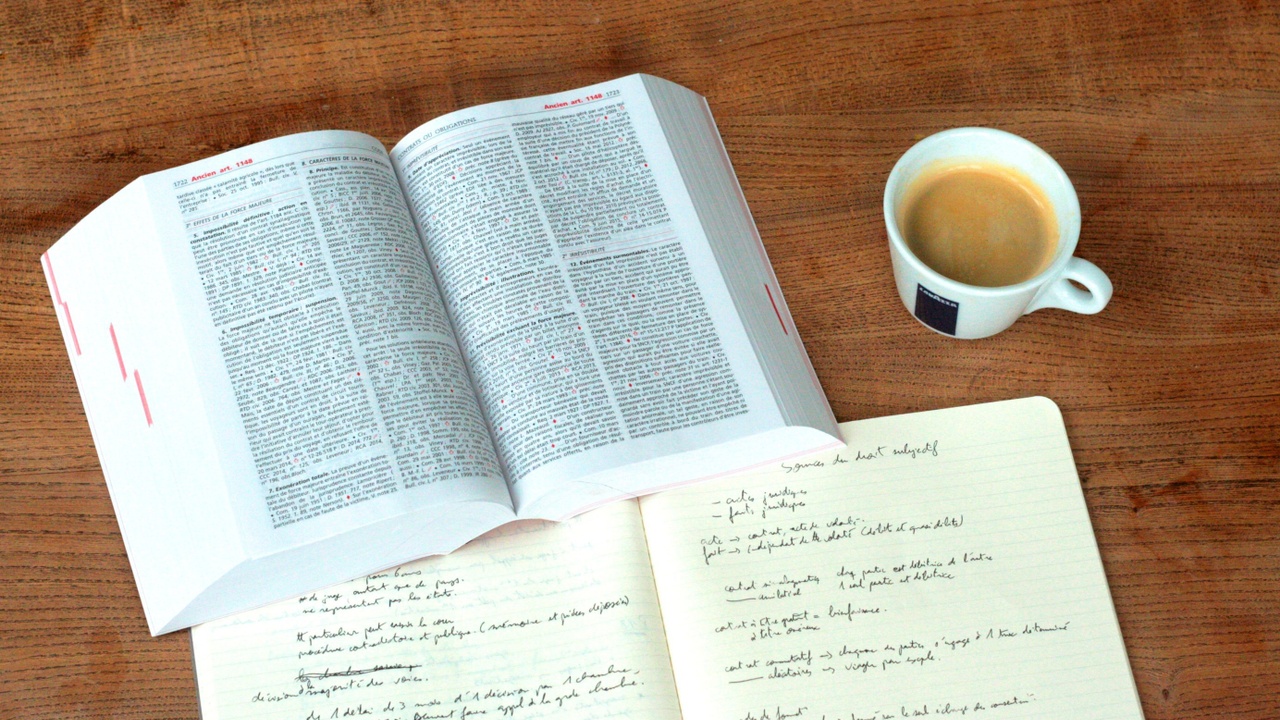 The Most Commonly Mispronounced Cosmetic Ingredients

Over the years, my other half has gotten more involved with my love of soapmaking. At first, I had to convert him from being in love with the convenience of body wash, which wasn't so difficult - after a nice hot shower with a bar of my soap, he was hooked. ;)

Next up, I convinced him to make his own batch of soap, and eventually he was on board to hang out at markets and shows. Over time, he could stand alongside me and sell my products as well as I could.

The first time he tried up-selling a product containing Jojoba, I had to turn away to keep from busting up laughing. He butchered the pronunciation, like most newcomers to the ingredient do. It's now a running joke in our house that usually goes like this:

Kenna: Can you grab me the jojoba?

Brian: Sure, here's the JO-JO-BAAAAH.

So, when I saw this video recently, I was laughing far harder than I should be:

What I did realize is that mispronunciation of cosmetic ingredients is probably pretty common, so why not do a quick blog post sharing the most commonly mispronounced words and how to really say them? So, here we are!

How to Pronounce Jojoba (For real this time.)

Despite my husband (and many other's!), jojoba is pronounced like so:

How to Pronounce Shea Butter

Many years ago, a loyal customer who adored my products would always come up to my booth at shows, ranting and raving about my "shee-ahh" butter soaps. It always made me smile. But did you know there are two alternate ways to pronounce shea?

How to Pronounce Candelilla

This vegan plant-based wax is fun to pronounce, depending on if you want to go with the English pronunciation or the Spanish (considering it's most commonly grown in Mexico).

How to Pronounce Calendula

You'll catch ME mispronouncing this one all the time. I think it's a common mispronunciation depending on what region you live in, everyone I knew always pronounced it "cal-en-doolah" but voila, that's wrong!

How to Pronounce Phthalate

I just had to include this one as customers sometimes ask for "phthalate-free" products, and I've heard a lot of creative pronunciations on it. ;)

Did I miss any that you hear often or that you personally struggle with? Share in the comments below!